With its white sand, crystal clear water and breathtaking mountains, the Dominican Republic is the most visited island in the Caribbean.

But the nation’s booming tourism motivates human traffickers to find and sell poor children in its sex trade.

Our team works alongside the Dominican Republic’s law enforcement. Together, we not only rescue people but arrest perpetrators too.

Sex trafficking in the Dominican Republic can exist in sex establishments, streets, parks and even on beaches, according to the United States Department of State.

But through raid and covert rescues, Destiny Rescue offers these children, and adults, freedom from trafficking and a new, brighter future.

Latest rescues in the Dominican

6
The survivors’ ages ranged from seven to 15 and all six alleged perpetrators were arrested.
Read More >
7
Children ages eight to 15 are now safe from sexual exploitation and abuse.
Read More >
46
Our efforts in Latin America, Africa and Southeast Asia brought freedom to 44 children.
Read More >

Our work in the Dominican Republic

Our rescue agents go undercover in brothels, bars and on the streets to find children being sexually exploited. Once found, we build trust with them and offer a way out.

Our rescue agents identify victims of child sex trafficking and child sexual abuse and gather the evidence needed to build a legal case against the perpetrators. We then, along with local and federal law enforcement, execute operations to free victims and arrest offenders.

Once rescued, we work with the country’s government to ensure we meet the child’s immediate needs before reuniting them with their family or helping place them in the caring hands of a like-minded organization.

We operate rescue and reintegration programs in multiple countries across the world. Learn more about our mission to help end child sexual exploitation and trafficking in our lifetime.

Stories from the Dominican Republic 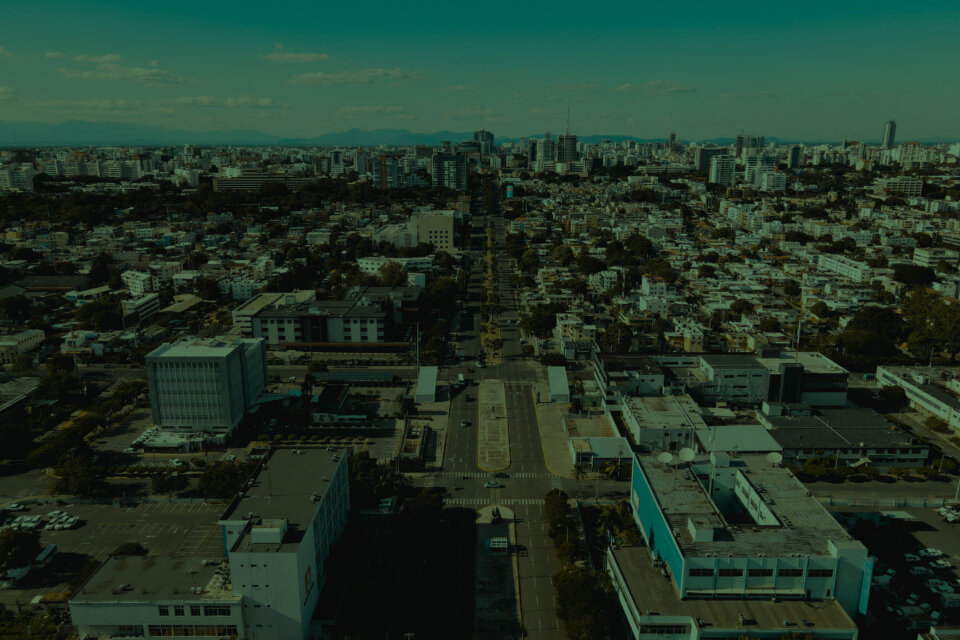 Our team in the Dominican Republic assists law enforcement in rescuing kids from exploitation and ensuring perpetrators are held accountable…. 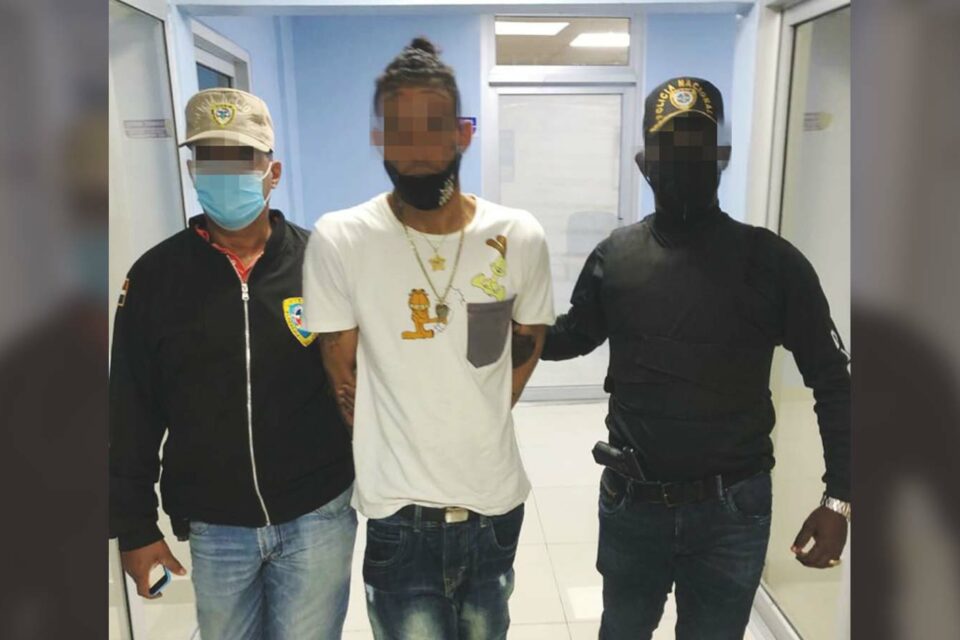 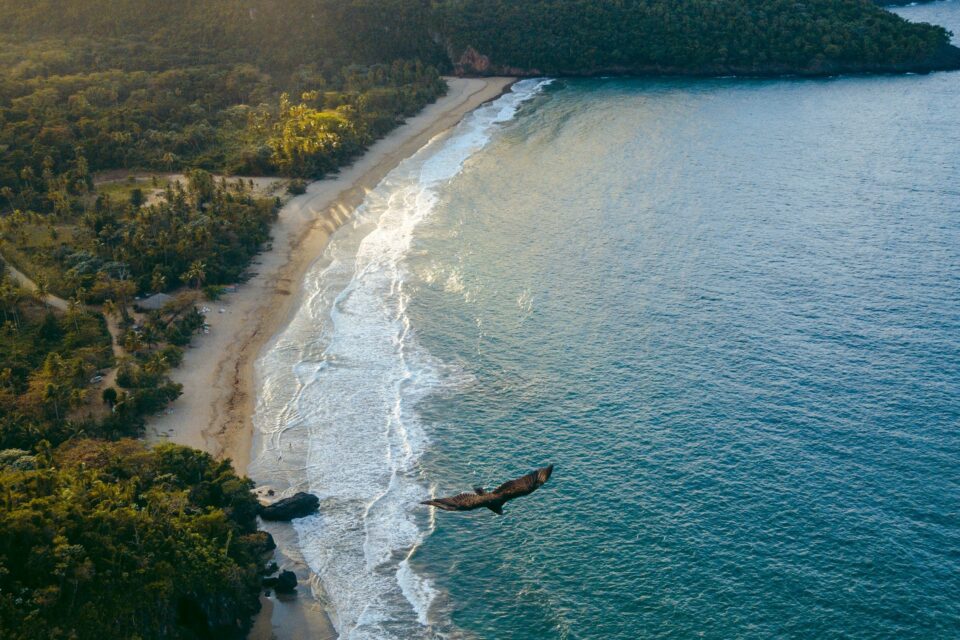 From a young soccer coach to a rescue agent: Meet Jacob

“It is not only about rescuing the girl. It is about changing her life.” … 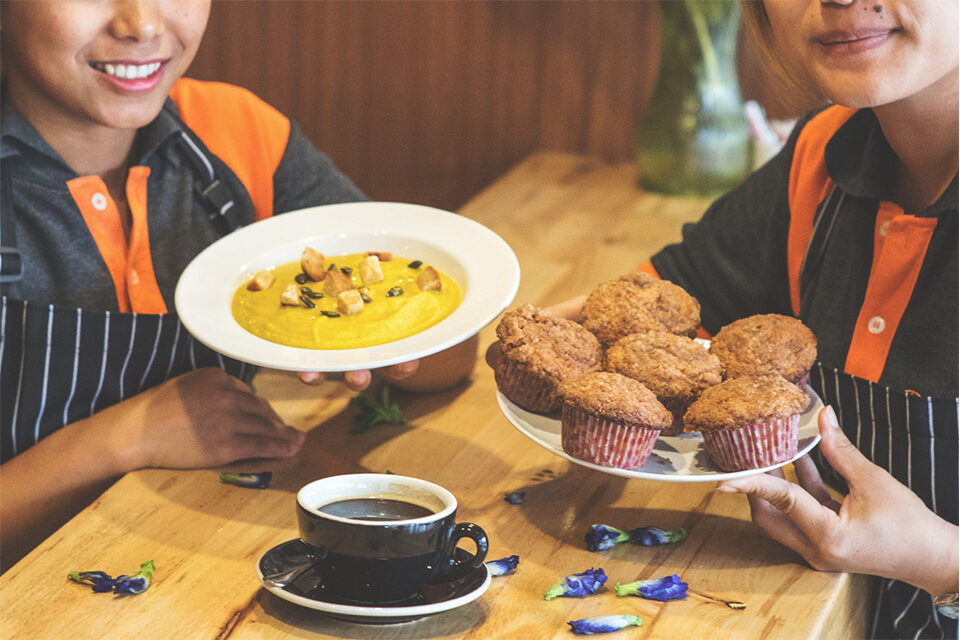 Side by Side: A Best Friend Rescue Story

Valerie* and Christina* were both young single mothers caught up in a life neither truly wanted. Coming from poor families with limited…

Want updates from the Frontlines?

Hear stories of rescue and lives changed forever through aftercare,
while learning how you can help rescue the next child.