From a young soccer coach to a rescue agent: Meet Jacob

"It is not only about rescuing the girl. It is about changing her life."

Millions of tourists delight in the Dominican Republic’s white beaches, thatched-roof resorts and vibrant nightlife, all while child exploitation looms in the country’s shadows.

In this darkness, Jacob – a Destiny Rescue rescue agent – realised the true meaning behind his badge in one of his first cases.

Jacob, 25, watched a teenage girl weep and say she wanted to commit suicide after being rescued from her abusive, middle-aged husband. The rookie exceeded his standard duties and encouraged her, saying “today, your life is going to change” – and it did.

“It is not only about rescuing the girl. It is about changing her life,” he says.

The soccer boy
Before becoming a rescue agent in February and living in the Dominican Republic, Jacob coached a church soccer team from 2016 to 2019 in his birth country of Haiti.

Haiti shares an island in the Caribbean with the Dominican Republic – the border between them cuts the island near-perfectly in half. 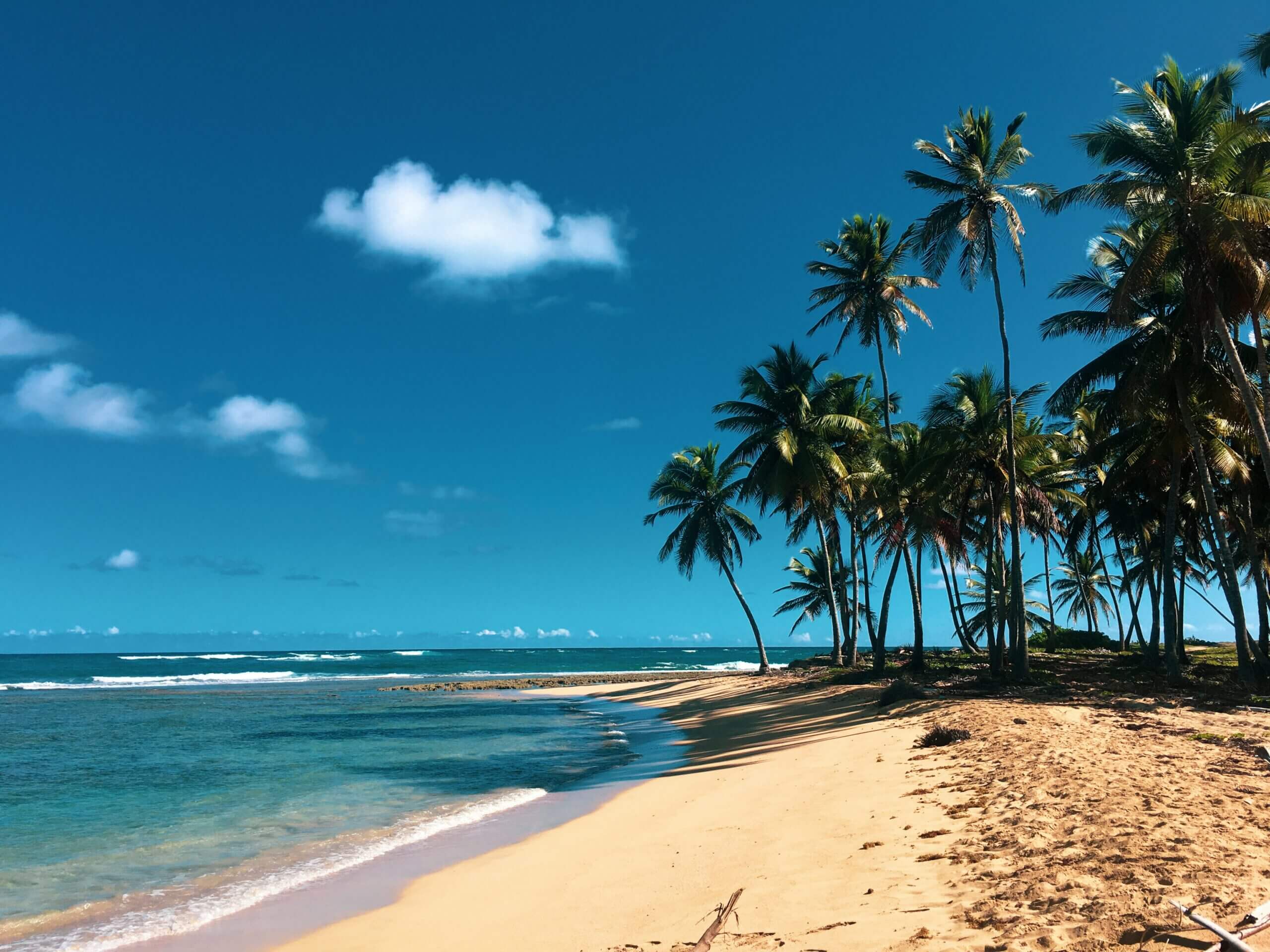 Jacob says he became a coach to serve his church because soccer was his “passion,” and, admittedly, he was a little empty-pocketed on other skills.

In this role, Jacob learned how to lead people, start projects and speak English, which are now all arrows in his quiver for Destiny Rescue.

Everything that helped me to become a rescue agent is because I was a soccer manager,” he says.

Jacob then received the invitation to join Destiny Rescue after his pastor asked him to translate a conversation between a senior rescue agent and a victim of exploitation.

He viewed this as just a favour. But Jacob, who can speak English, Spanish, French and Haiti’s native language, Creole, impressed the agent. The agent then asked him to help translate again on two separate occasions before finally asking him to come on board.

“That was one of the greatest news I have ever received … I knew I could do what I wanted, which was helping other people.”

Learning on his feet
Jacob was overwhelmed when he started work in the Dominican Republic.

He landed on the ground as a trainee, learning how to investigate cases and rescue children by shadowing senior and retired rescue agents.

Normally a new rescue agent would undergo self-defence training, but Jacob was unable to attend classes early this year due to training centres shutting down when COVID-19 hit the country. He is still without training, but he plans to get it.

While Jacob was alongside other rescue agents, the types of traffickers in the Dominican Republic can range from a parent, brothel owner, to a criminal.

“I don’t really feel safe, but … I pray and I know God will protect me.”

Another hurdle, Jacob says, was not understanding the jargon spoken by police or rescue agents, such as the word “perpetrator” or “victim”.

This was a struggle because they were not speaking his native tongue. Jacob’s first language is Creole while the police and agents spoke Spanish and English, respectively. He was also asked to translate between the two groups, which added to the weight of the struggle.

“It was a big challenge for me.”

Despite these steep learning curves, Jacob says he never doubted himself.

Mastering the trade
Eight months later to today, the former rookie has more confidence in his stride.

In a typical week, Jacob, alongside other agents, calls the police, scours the internet for information and gathers evidence to build a watertight case against a crime of child exploitation. Jacob hunts for pictures, locations, or witnesses, which he then hands to the police. When he is on investigations, he has also learned to protect his identity by using a fake name and carrying a second phone.

Jacob also studies computer science, runs a call-center and has a side hustle where he sells goods online. If he does catch a break, he will watch a movie with his family or girlfriend. With so much going on, “I don’t really have a work-life balance,” Jacob says.

Jacob built a good relationship with the police during the country’s lockdown.

This was hard and lonely. But Jacob used this time to listen to the police and help them at the drop of a hat, even if it was late at night.

They could count on me as an agent.”

Jacob says he and the police mostly handle cases about rape and child marriages. Although illegal, child marriages are rooted in the country’s culture.

Nearly a third of women aged 20 to 24 in Latin America and the Caribbean said they were married or in a civil union before age 18, according to a report last year by human rights agency United Nations Children’s Fund.

What is more, Jacob says there are many children on sidewalks being sold for sex in the country. However, the police lack the time and resources to combat this phenomenon alone, which is why Destiny Rescue plays a “big part” because we can dedicate time to a case.

The guardian
Child sex trafficking is still a battle in the country and the Covid-19 pandemic could make it harder to find traffickers, but Jacob says he remains motivated, knowing he can change lives.

“The thing that inspires me a lot is being able to help those girls who are most vulnerable.”

Jacob says he has an eye for spotting vulnerable children and sees them as a “brother and sister” because of his relationship with Jesus.

“I feel like I’m different when I go out there.”

In the past year, Jacob has transformed from a soccer coach and rookie rescue agent – who would stare blankly at the sound of the word “victim” – to a competent rescue agent who has a heart for children. All of this, Jacob says, was supported by his faith in Jesus.

God is the one helping me through it all.”

In the next five years, Jacob dreams of rescuing children in other countries and being a manager of a country for Destiny Rescue.

Jacob is one of many Destiny Rescue rescue agents active in seven countries across the world. Together, they have freed thousands of lives from bondage. This number continues to rise because of the generous support of our donors. You can join the fight!