The Filipino government has taken a strong stance against the online sexual exploitation of children (OSEC).

On a rainy day in Manila, Filipino leaders joined together to make a startling announcement: a declaration of war.

The Philippines have long struggled with the dire issue of human trafficking and the sexual exploitation of children. For years, the country has been a hub for traffickers to both transport and exploit minors in the sex trade. It’s a problem newly-elected president Ferdinand “Bongbong” Romualdez Marcos Jr. intends to eradicate.

On August 23, 2022, Filipino leadership issued the “War on Online Sexual Abuse and Exploitation of Children” declaration.

Working with experts from several law enforcement departments, non-governmental agencies (NGOs) and the U.S. Department of Homeland Security, the government built a task force with the sole purpose of eliminating the sexual abuse and exploitation of children. Together, they intend to hunt down and prosecute perpetrators with the utmost efficiency.

One new strategy involves targeting the country’s rampant online child exploitation problem. Philippines Department of Justice spokesperson Crispin Remulla lamented the fact that the Philippines currently hold the unenviable distinction of ranking number one in the world in online sexual exploitation of children (OSEC). The team plans to quell the practice by cooperating with internet service providers and wire-transfer companies to track down offenders on both sides of the transaction. Pedophiles who purchase the illicit materials online could be arrested just the same as the pimps who posted it.

This is just the latest step in the government’s concerted effort to end child trafficking and exploitation in the country. Their efforts have not gone unnoticed: despite the high numbers of abuse, the U.S. Department of State has granted the Philippines Tier 1 status in their annual Trafficking in Persons (TIP) report the last seven years running. This status indicates efforts to quell human trafficking and exploitation meet or exceed the standards set out by the Department of State.

Your child is not a tool to make money. Yes, you are poor, you want to cross the line of poverty, your life. But don’t use . . . the child to make money for you and your family.”

Destiny Rescue’s mission to rescue children from human trafficking and sexual exploitation and help them stay free aligns with this deliberate advocacy by Filipino leaders. Having participated in the rescue of over 670 children alongside Filipino law enforcement since 2014, we’re excited to be a part of this new initiative to end online child sexual exploitation in the region. 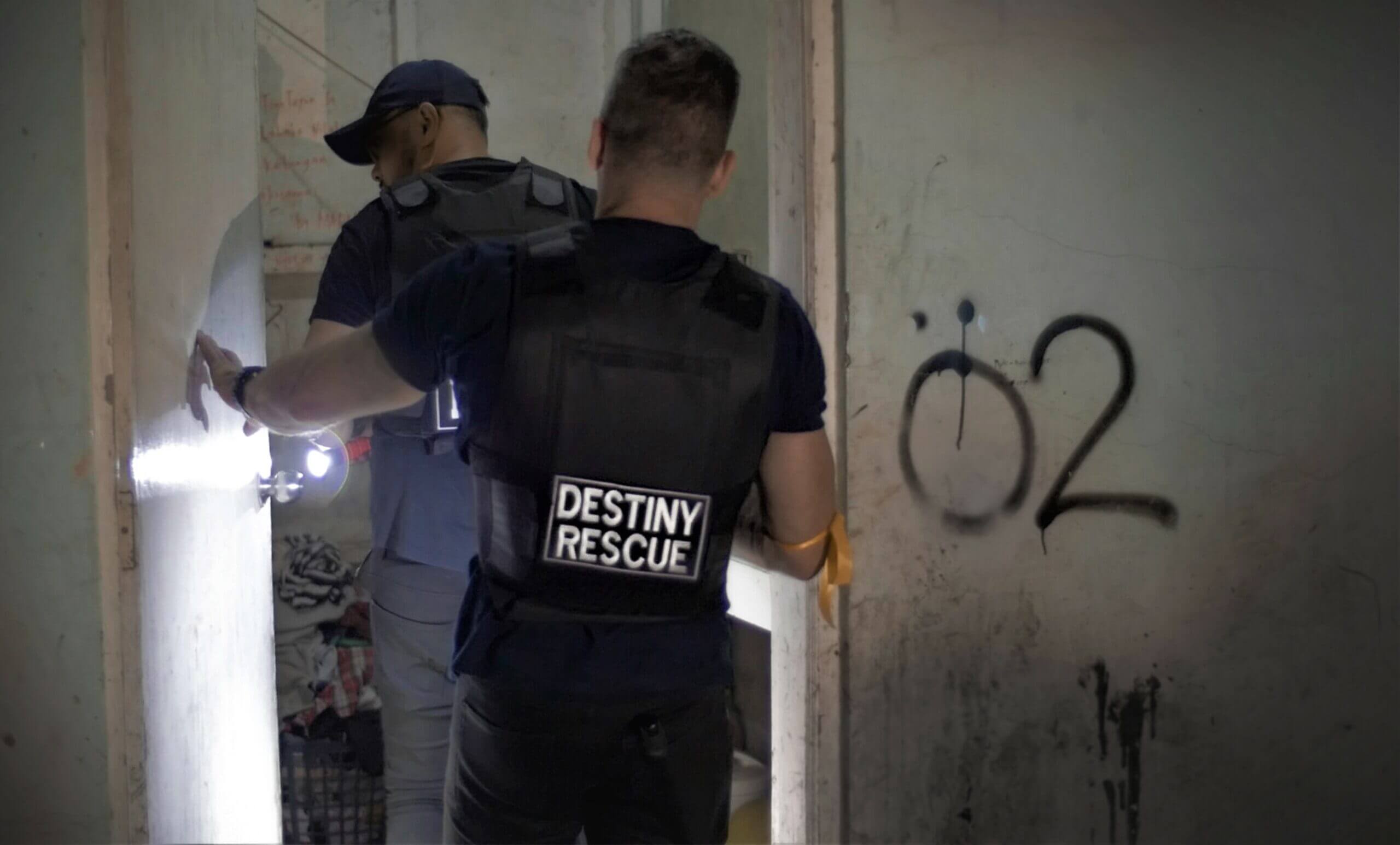 Destiny Rescue agents in the Philippines