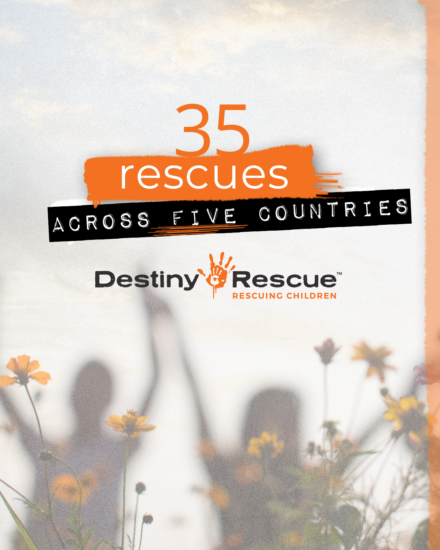 Raid rescue operations in collaboration with police rescued 25 people across three countries and facilitated the arrest of eight alleged perpetrators.

Our agents at the Nepal border rescued seven women and girls and one 13-year-old boy from human trafficking.

In Cambodia, our agents found and rescued two 17-year-old girls from the sex industry. 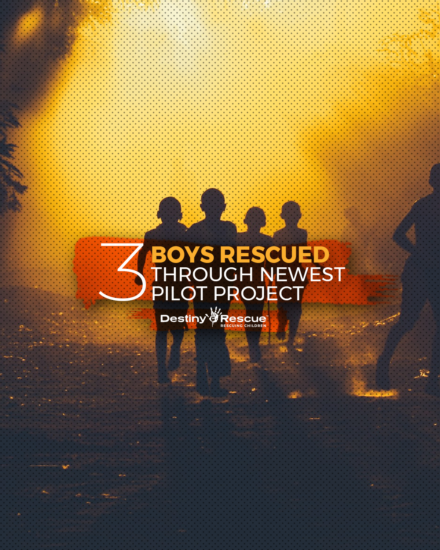 Three boys, ages 8, 9 and 11, have been rescued from sexual abuse and are receiving care. 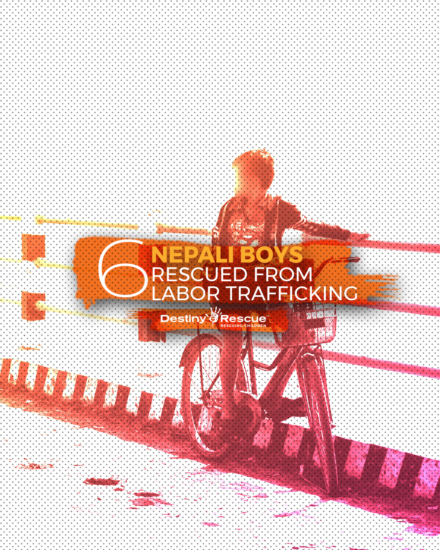 Six boys, ages 12 to 17, have all returned home and are reunited with their families. 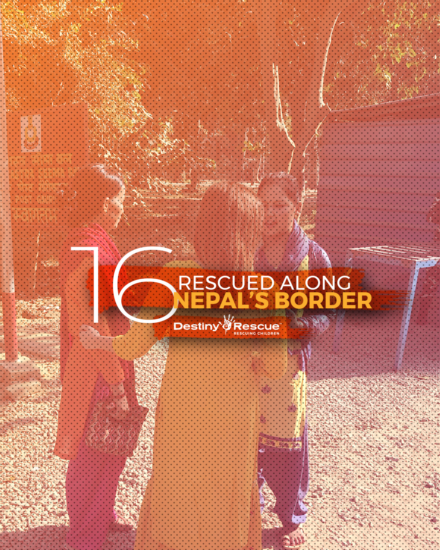 16 women and girls, one only 13 years old, were rescued along the border of Nepal.

31 girls, most under 14 years old, rescued in South Asia

31 girls no longer have to sell their bodies to survive. 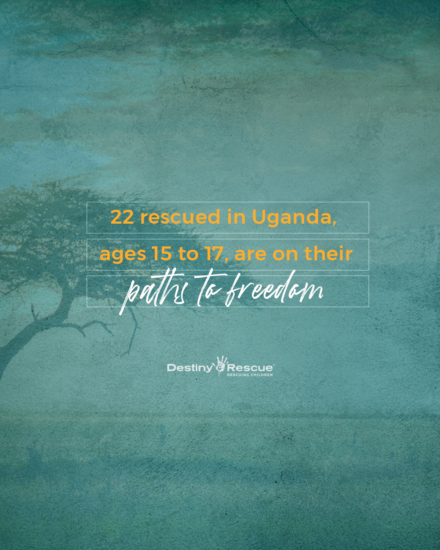 22 girls between 15 and 17 years old have been freed from sexual exploitation.