In February, our teams, in coordination with multiple law-enforcement agencies, executed an operation that rescued a 2-and-a-half-year-old boy from a life of continued sexual exploitation. 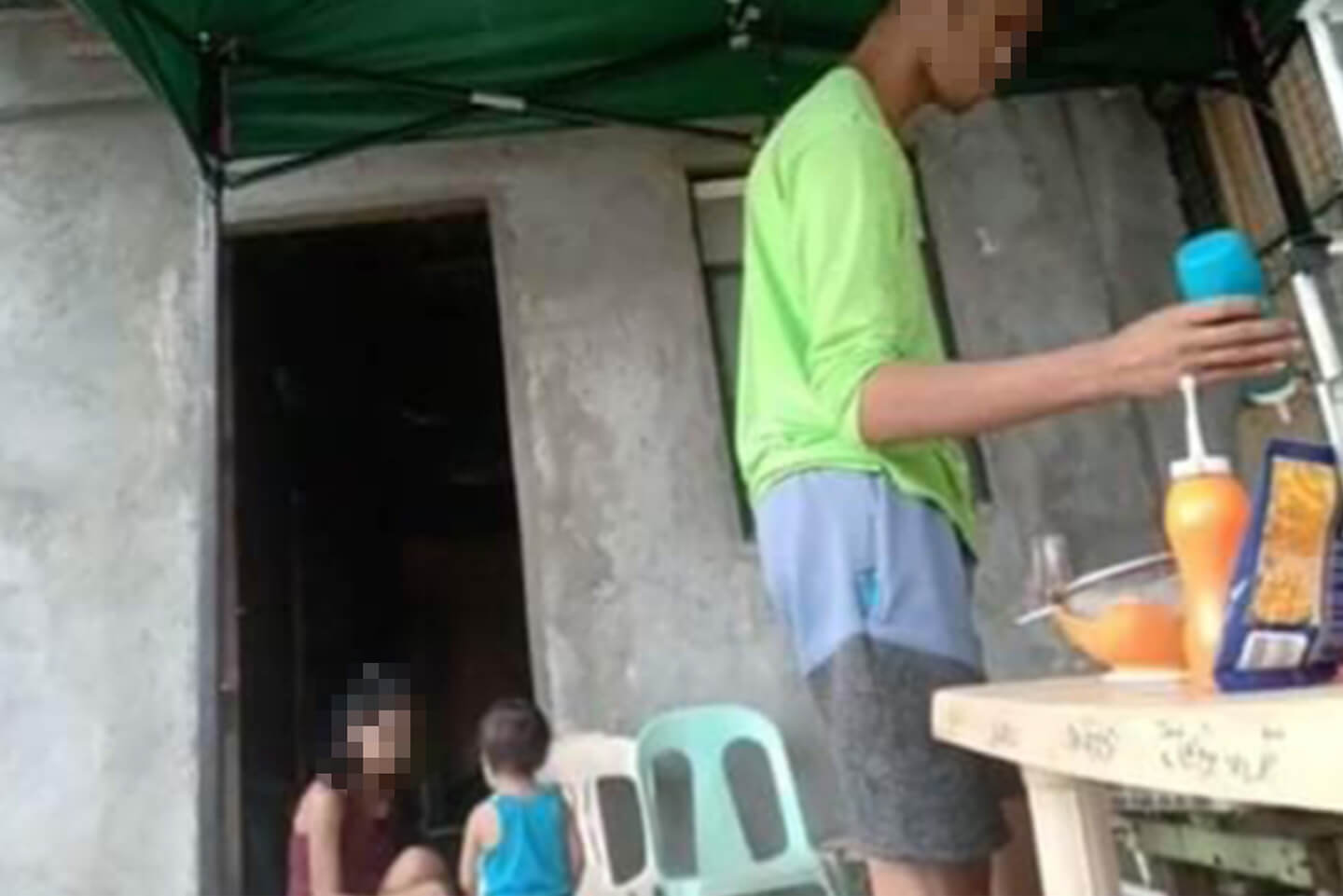 It is half past three. Anticipating the afternoon crowd who frequent his small store just in front of his house, Edwin* fires up the fryer to make sure the oil is hot enough to cook with. Behind him is his family – his wife sitting idly by the door frame, his 2-and-a-half-year-old son playing. From the outside, this might look like your average Filipino household. But this family is far from normal.

Edwin sells pornographic materials on the internet – videos of him molesting his son.

Following a lead from an arrest done in the UK, the National Bureau of Investigation in the Philippines was tapped to take on this case when child pornographic materials were found in the mobile phone of the alleged suspect. Destiny Rescue being one of the leading NGOs fighting human trafficking in the country, was called on to collaborate just months after the initial investigations.

It was difficult to gain Edwin’s trust. He was aloof most of the time – uninterested with what the operatives tried offering. This is where patience comes into play. A well-scripted conversation drawn out for months had to be orchestrated to slowly build his trust. Even then, Edwin was skeptical. Cold and calculating, his practiced business persona was hard to crack.

As Destiny Rescue operatives, we have the difficult role of verifying the information presented to us before we can take it further. We’re never desensitized – it hurts every time. 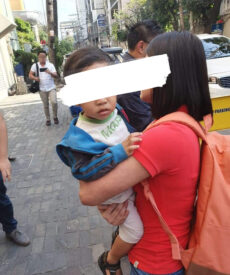 Although heartbroken, the team has to soldier on. Edwin was starting to become a little more engaging with Jeremy*, the Caucasian male persona they set up. Now was not the time to give in. They needed to remain smart about their strategies as to not raise any suspicion from the elusive target.

The story was now set – and the trap in place. At each juncture, the team held their breath hoping the operation would move forward. The pieces each fell into place and the critical day arrived. If all went according to plan, the boy would be recovered safely and Edwin would be in custody by noon.

On operation day, teams met for their final briefings and rolled out. Jeremy’s character continued to engage with Edwin via text and a meet-up time and space was agreed on then payment for the transaction was sent. Edwin collected the money in the morning then returned home to get the boy. This final step was crucial. The teams had to trust this man to keep his word and show up with his son in a few hours. 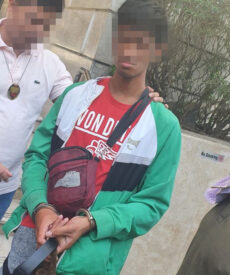 Undercover agents from the British law enforcement, Destiny Rescue and the Philippines NBI filled the hotel lobby posing as guests and staff to minimize outsider intrusion. Jeremy, on the other hand, has noticed something odd – Edwin’s character has changed and he suddenly became a lot more open and careless with this information via text. The teams remained in position and waited for an excruciating three hours.

Then it happened. Edwin walked into the hotel lobby carrying the boy and sat down, his air of nonchalance a stark contrast with the gravity of the situation. Jeremy made eye contact with him and walked over to where they were seated. Everyone was on standby, waiting for Jeremy to give the go signal. Edwin was all smiles – as if the guy they were chatting to months or even days before was a completely different person.

Then he handed the boy over to Jeremy – that was the go signal. The arresting officer approached the suspect and immediately arrested him, reading his Miranda rights. All the undercover agents then stood up to form a human barrier between Edwin and his son while the child was handed over to one of the female agents from the NBI.

Edwin and his wife will be held accountable and charged for their heinous actions. While being processed for intake at a government social facility, the little boy sat in a cozy corner with a social worker. He picked up a couple of the toys around him and began to play. This moment was meaningful. While the traumas he has endured will take healing and resilience to overcome, right now he is safe and able to play and explore his world as a child should. 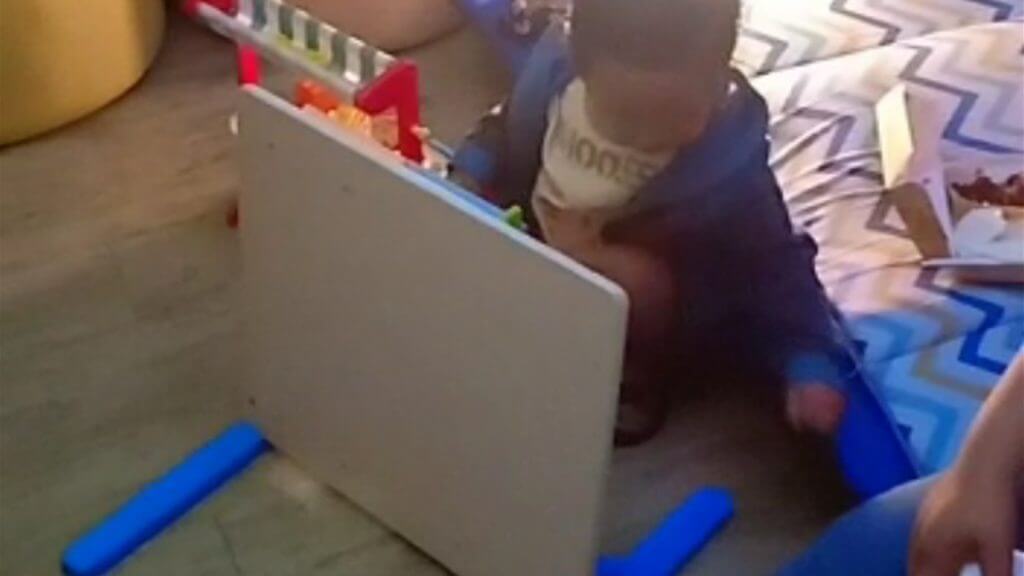 This was Destiny Rescue’s first time being involved in a cyber exploitation case. It’s success was an enormous victory and opens the door for similar operations in coordination with the NBI in the future. With the movement restrictions imposed by the current COVID-19 pandemic, cyber cases are one of the avenues in which our rescue teams are remaining fully engaged, continuing in their efforts to bring children to freedom. No matter the circumstances, rescue must remain relentless.