The three secrets behind a successful covert rescue

It's not easy rescuing girls making "lots of money" at bars.

In Cambodia, financially-struggling teenage girls often land jobs at sex establishments where they can make $100 to $200 USD per month.

These substantial paychecks make it “very hard” for Destiny Rescue to rescue these children, but our team has three key tactics to empower them to walk away from these dangerous workplaces forever.

Voan, our team leader and social worker in the country, says one way is to help them see and prepare for a safe, long-term future rather than focusing on the thrill of the present.

I try my best to show them the big picture,” the 30-year-old said. 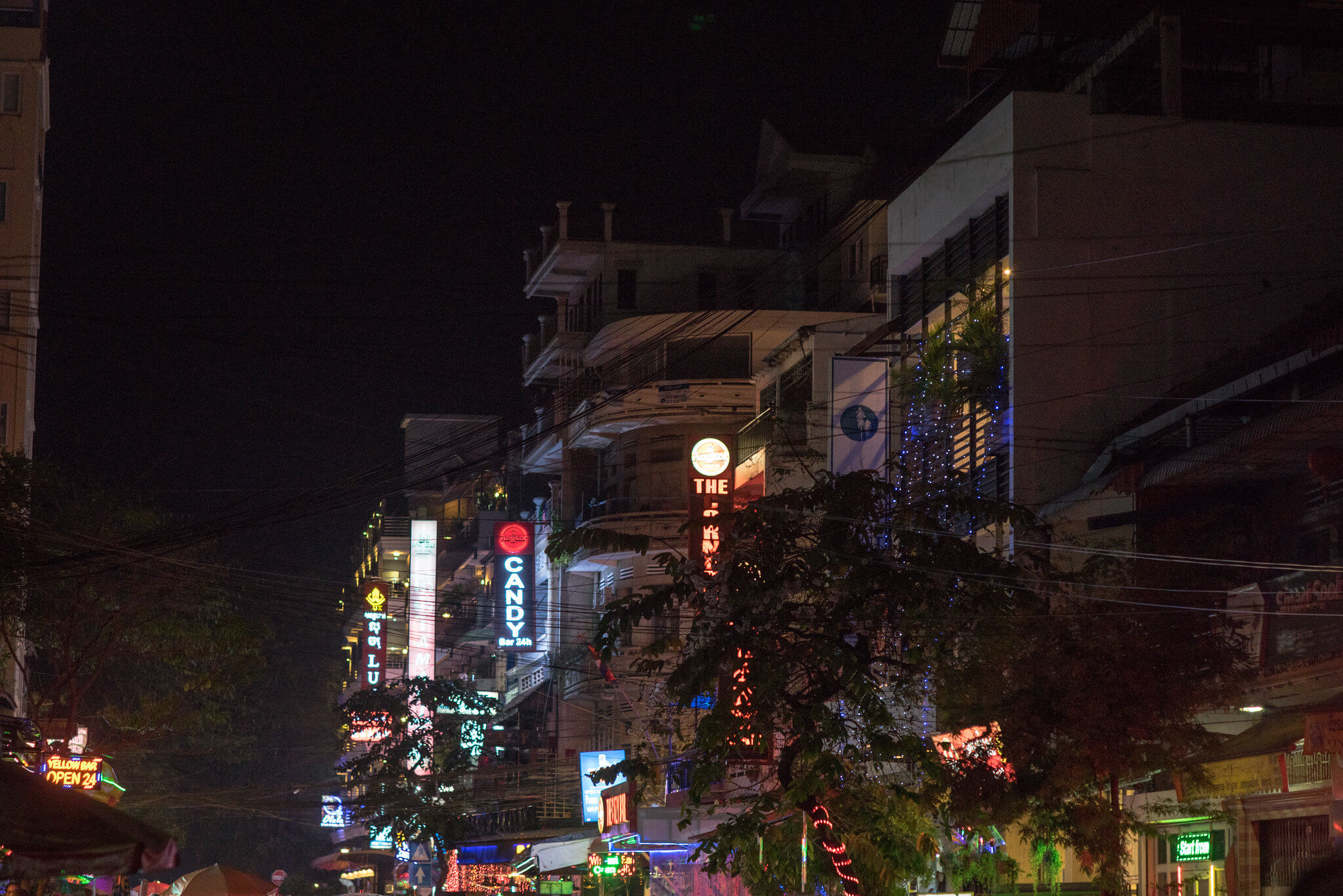 Covert rescue missions are when our rescue agents go undercover in sex establishments, like a brothel or bar, to spot child employees who are in danger of or being sexually exploited by customers. Once found, agents build their trust and offer them a way out and a bright future.

Located in Southeast Asia, Cambodia’s population is more than 16 million people, of which three million live in poverty.

Once rescue agents have earned a girl’s trust – typically taking two to three visits – they’ll ask her to meet and chat at an eatery during the day. Here, our team invites them to join our reintegration program where they get access to counseling, education and skills training.

Called a target meeting, this is a make-or-break event where girls either accept or reject our extended hand.

Secret one: their future
While they might be young and making “lots of money,” Voan said it’s vital to tell them they need to prepare for their future. He tells them if they can acquire job skills, “your life will be different”.

The girls are interested in “many, many” careers like sewing, hospitality or entrepreneurship. Others want to return to school.

We encourage the girl to go back to school and keep going.” 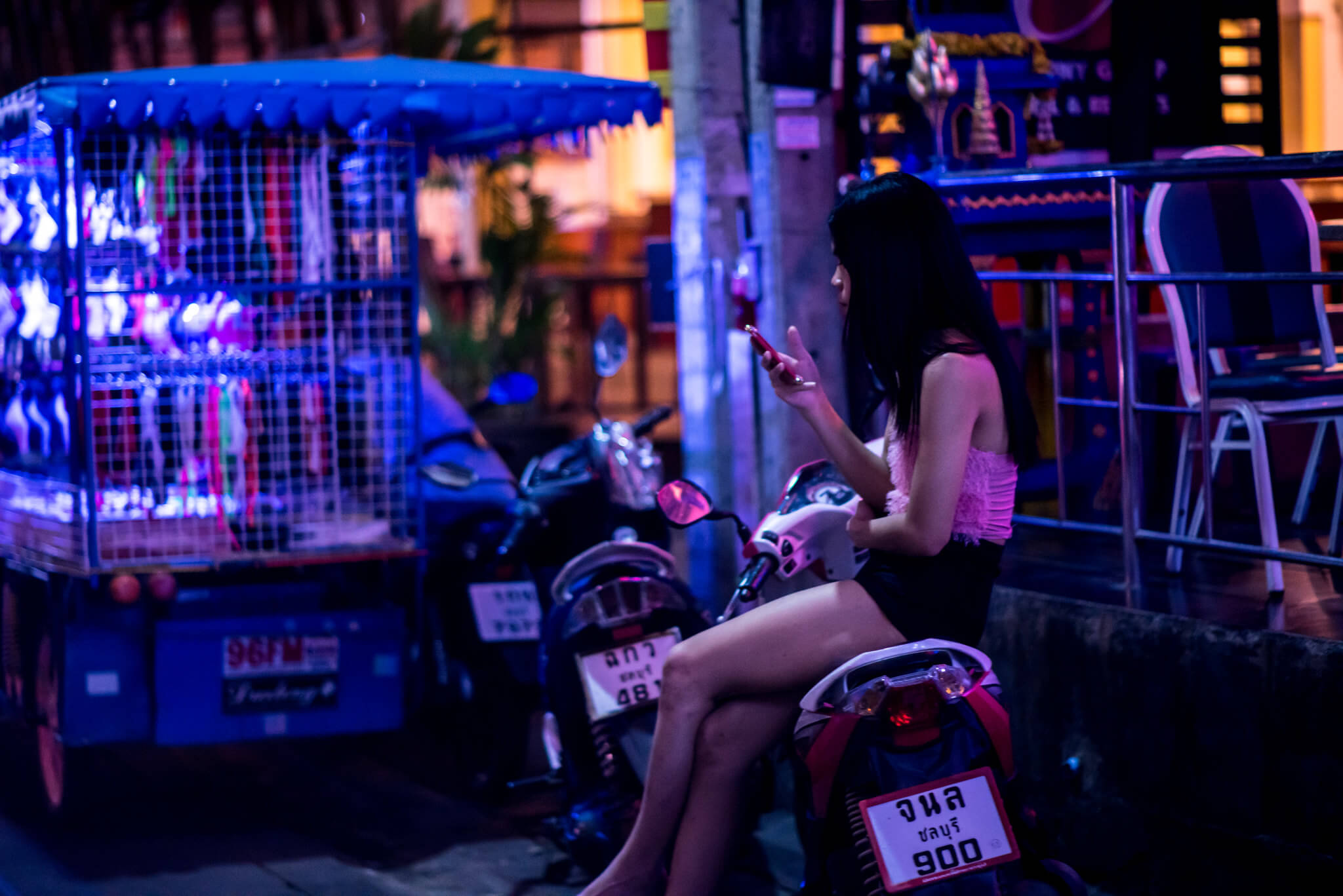 Secret two: the harm
It’s also important to share stories about the potential dangers of girls working in sex establishments, like being “mistreated or raped”. This is especially helpful for girls who believe they’re safe in bars.

There are many, many challenges in the bar,” Voan said.

Sexually-transmitted diseases are also among them, such as the human immunodeficiency virus [HIV], he added.

Secret three: networking
Voan said the third ingredient to a successful rescue is talking to a target’s trusted friends and family. In Cambodia’s collectivist culture, their approval can greatly influence a girl’s decision. 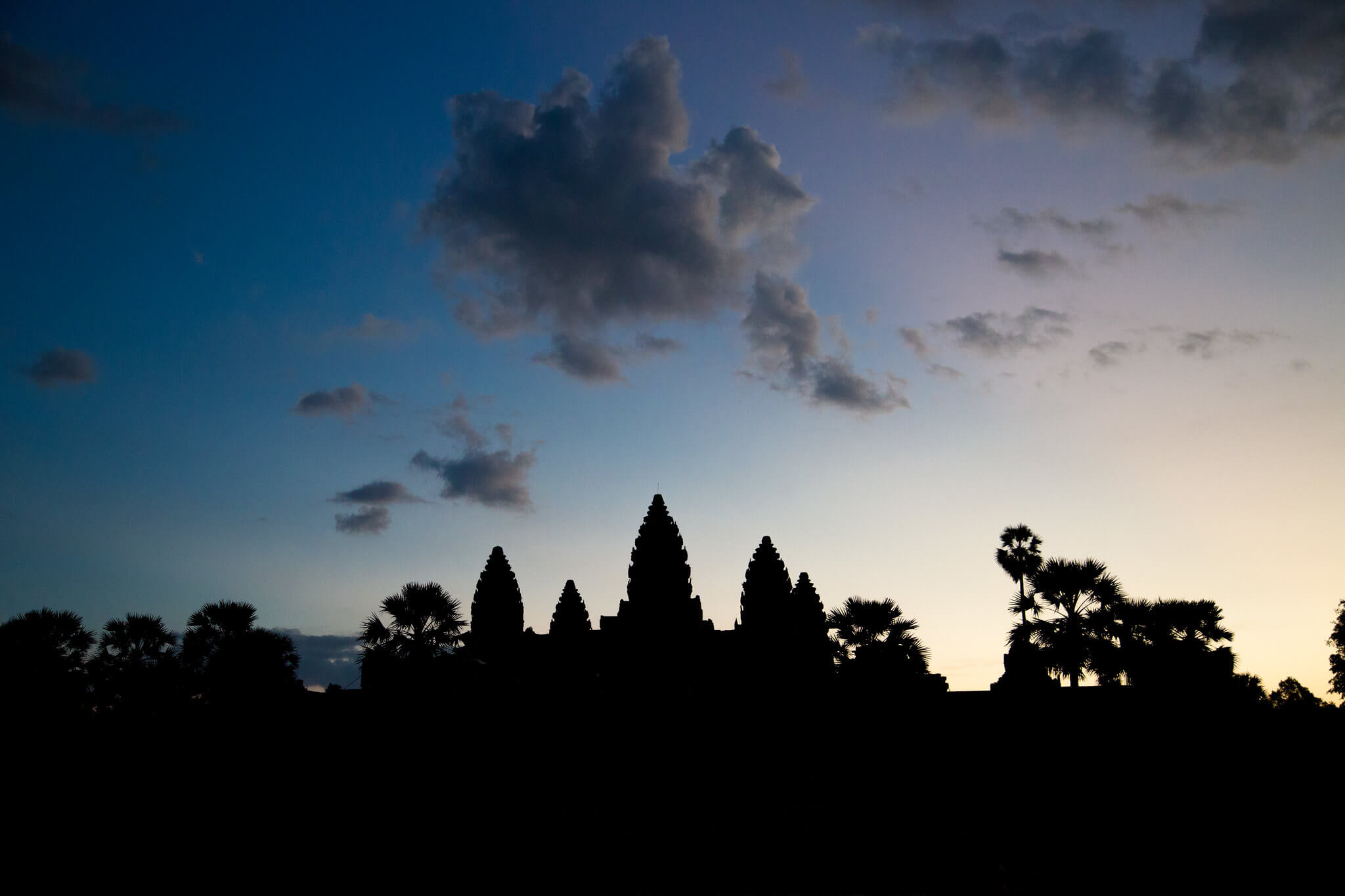 Most girls will listen to their parents,” he said.

Some parents send their daughters to work in bars to contribute to the family income. In these situations, explaining the dangers to the parents can inspire change.

Their best
Our team fights uphill against hard odds. Leaving the sex industry is not an easy path as some survivors must face formerly masked traumas head-on as the noise of their previous lifestyle dies down.

Their financial needs do not evaporate either, making job skills and placement a time-sensitive priority. Failing to convince friends and family means community pressure diverts girls away from a path toward freedom.

“It is very hard to convince them … but we have to try our best.”