The girl who rescued herself: Malee’s story

Some girls are physically forced into the sex trade; for others, circumstances such as poverty or debt drive them into its clutches. For both, their nightly reality is hardly the life they want to be living.

But Malee, a 17-year-old girl from Thailand, is one of Destiny Rescue’s few survivors to hunt out the organisation and essentially rescue herself.

“I did not want to work like this from the beginning,” she says.

The common trap
Malee was born in a small city in northern Thailand – an area known for its mountains, waterfalls and hill tribes. Her parents raised her as a Buddhist, which is the country’s dominant religion, reflected by its many towering statues of Buddha across the land.

As a child, Malee lived with her grandparents. She would ease their workload because she lived under their roof. “I had to take on a lot of responsibility,” she says.

Early this year, she started work at a bar in her home city to help pay for school every day. Malee’s close friend, Kanda, who was like a caring, “older sister”, previously worked there before Destiny Rescue rescued her one night.

The only reason I had to do this work is because I needed the money.

“The only reason I had to do this work is because I needed the money,” Malee says.

This is a common reason for girls entering into the sex industry in Thailand and, in turn, becoming part of a global crisis.

According to the global rights agency International Labour Organisation, one million children worldwide were being sexually exploited at any given time in 2016. Many of these children were in or near Malee’s country.

One door closes, another opens
The worst part about working at the bar, Malee says, was feeling her stomach drop during her drive to work every day.

“I would always think about … what I would do if I had to face the kind of customer who would molest me,” she says.

But in late March, Covid-19 stung and paralyzed the world. Along with everyone in the red-light district in Thailand, Malee was left without work after bars and brothels were required to shut their doors during the country’s lockdown.

During this time, Malee heard about Destiny Rescue from her close friend. Her friend was attending our reintegration program, which offered services such as trauma counseling, vocational training and – to Malee’s sharp eye – financial assistance to attend school. 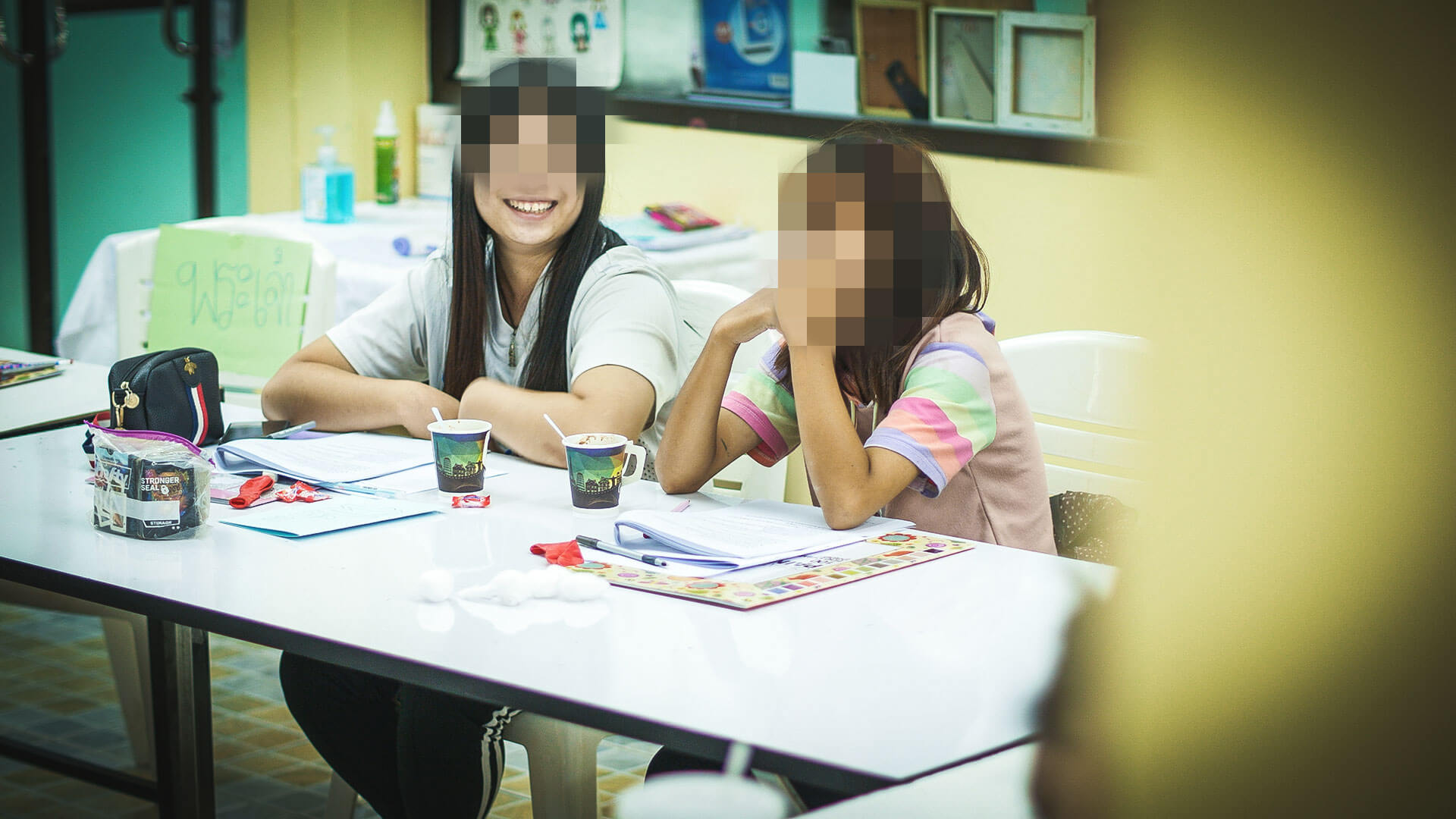 Interested in getting a stipend for her education, Malee asked her friend if she could tag along to the program one day. In June, she met the organisation’s “very kind” team and, a month later, signed up to our eight-week program, which included health lessons and devotions. 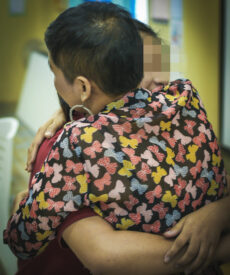 “I feel good and like I am a part of their family,” Malee says.

The team’s warm culture, she says, is now her favorite part about Destiny Rescue. They are friendly, non-judgemental and do not condemn her.

“There is kindness in Destiny Rescue.”

The entrepreneur
Since beginning her path to freedom, Malee has learned about the Christian God and gospel – a previously unfamiliar religion to her. The program is not ‘hard’, Malee says, but rather it is  “just something challenging and new for me”.

Today, Malee lives with her grandparents. She picks up many chores around the house to ensure they do not break a sweat.

“I always help them with a willing heart.”

Malee’s freedom plan includes education financial assistance. Because of this she currently attends high school, a fortunate education to have in the country. According to the United Nations Children’s Fund, about 14 percent of Thai kids do not go to high school.

Down the line, Malee wants to join the country’s booming market of entrepreneurs and start a café or business where people can “chill out”.

“[This is to] ease my family’s burden and help my family. Also, I hope they feel proud of my success and achievements.”

In the past year, Malee has broken free from working in the sex industry, learned about Christianity and experienced our team’s love. Destiny Rescue’s mission is to rescue children and help them stay free.

Your donations make futures in freedom possible for young girls like Malee.

Names have been changed to protect identities