Today is International Day for the Elimination of Violence against Women.

Women also have innate qualities and play the beautiful role of daughter, wife and mother, yet despite their golden worth, one-third are violently disrespected at least once in their life – from verbal threats to marital rape.

Today is International Day for the Elimination of Violence against Women.

This is a global observance day to combat and raise awareness of gender-based violence against women across the world. Simply because they are female, these people endure violence and aggression such as punching, rape and intimidation among a long list of others. According to a report in 2015 by the United Nations, one in three women and girls worldwide have experienced physical or sexual violence at some point in their life. Most of the time, it is by an “intimate partner,” which is either a current or former partner or spouse.

One in three women and girls worldwide have experienced physical or sexual violence at some point in their life.

The Danger of Stereotypes

Gender-based violence typically pops up in cultures that outright discriminate against women or believe women fall under suppressive stereotypes.

In Cambodia, for example, women are seen as strictly feminine, naturally softer, submissive and emotional, and therefore weaker than men, according to a report in 2018 by human rights organization Cambodian Centre for Human Rights. Because of this view hanging over their heads, the report says they are vulnerable targets for violence in everyday situations – at home, work or in their neighborhood. Their perpetrators can wear the hat of a stranger, colleague, friend or a family member. Cambodia’s government has taken strides to combat this phenomenon, but it is challenging to stamp out. According to the report, a fifth of Cambodia women has experienced abuse from an intimate partner. Of those, 90% had to go to the hospital to treat their injuries.

Stereotypes aside, women in some countries can suffer from violence because they are second-class citizens, even in the ‘comfort’ of their home. In Nepal, some wives can face forced reproduction, marital rape and dowry-related violence, according to a report in 2014 by Walk Free Foundation. Under a dowry concept, a bride’s family will typically give the groom or his family a gift such as money or property during or after the wedding. However, it can be abusive if the groom begins to demand more money or property, and the family cannot afford it. The tradition also strips the bride of her humanity. A dowry symbolizes her exact worth, reducing her status to a mere commodity.

The low status of girls opens the door to child marriage too. There were 650 million girls and women alive in the world who were married before their 18th birthday, according to a report in 2018 by the United Nations Children’s Fund, 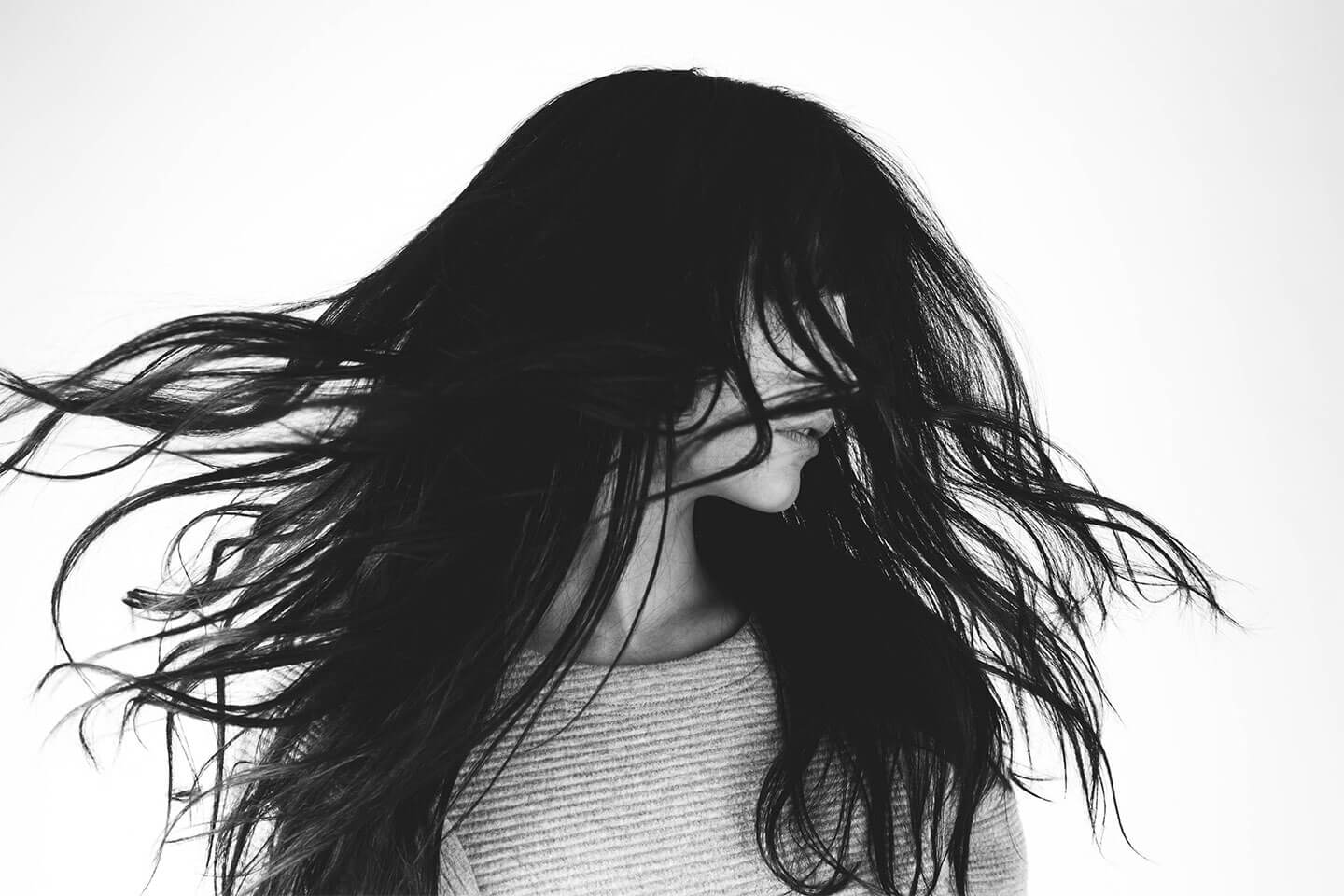 Violence towards women also occurs worldwide in the lucrative and illegal sex trade. About 3.8 million adults worldwide, of which 99% were women and girls, were forced into sexual exploitation, according to a report in 2017 by human rights agency International Labour Organization. In Southeast Asia, many women and girls are being sold for sex in a brothel or bar, which is abuse. However, this can be twofold. Women and girls are often taken away by a male customer to have sex in a hotel. Between the walls of a private hotel room, these women can fall victim to peculiar abuse, including spitting, hitting and rape.

Many of these women and girls cannot speak out. In Nepal, there is a “culture of silence” for female victims of violence, according to anti-modern slavery organization Walk Free Foundation. They fear they could face repeated abuse or social stigma if a file is reported. Because of this, some women have not told their families or even husband. Destiny Rescue sees this silence after rescuing women and girls from trafficking at borders in Nepal. Often, the survivor’s family refuses to press charges against their daughter’s trafficker, fearing she will then face shame and stigma in her community. Sadly, this silence is not exclusive to Nepal. About 40% of female victims of abuse in most countries have not spoken up, according to a report in 2015 by the United Nations. Sometimes, even if a woman does file a report, their abuser can have impunity. In some countries, this can result from a lack of representation of women in key positions in their justice systems, such as lawyers or court judges. In worse cases, a country’s justice system is corrupt.

More than a bruise

Gender-based violence, both physical and emotional, can have long-term effects on victims. Girls, although this includes boys too, across the world are most vulnerable to self-harm or thinking about suicide if they have been emotionally abused, according to a report in 2014 by the United Nations Children’s Fund. And physical abuse can lead to victims taking up addictive behaviors such as smoking, drugs or drinking. In extreme cases, domestic violence can lead to death, and women are usually the victim.

So, what is the antidote to violence against women? The answer is a multi-pronged approach. Among a myriad of ideas are tightening – and then enforcing – laws against gender-based violence, raising awareness of the issue and its consequences, and educating societies on how to view and treat women as equals to men – no less, no more. It is also vital to pave a path for women to have equal opportunities for education and careers. The abusers, who are mostly men, need to be taught how to have a healthy perception and behavior toward women as equals. They also need to learn how to channel their natural masculinity, such as brute strength, leadership and assertiveness, in a helpful manner, starting with protecting and providing for families and wives. One of the biggest antidotes, especially in Southeast Asia, is empowering women. Destiny Rescue has been at the forefront of this, offering a range of services for survivors of trafficking and sexual exploitation.

Trauma-counseling is a must, but we also offer language classes, life-skills workshops, access to high education, vocational training, and our team helps find them safe jobs too. These are all practical ways to combat the disadvantage they face as girls and shape them into someone who can be successful in their respective country. Violence against women and girls is a tragic and brutal phenomenon in the world, and sadly, it has only intensified during Covid-19, according to the World Health Organization.

“Everyone has a role to play,” the organization says. And we agree.

You can protect young girls from a life of abuse and exploitation. Become a Rescue Partner today.