Child exploitation takes on many shapes in the nation, but Destiny Rescue is fighting back.

Poverty is a big factor shoveling coal to fuel child sex trafficking in Uganda, but it’s not the only cause behind the crisis.

Parentless refugees, unsupervised orphanages, and gender and sexuality discrimination play a role too.

Child refugees without parents in Uganda are at “high risk” of sexual exploitation in the country, according to ECPAT International.

In 2017, Uganda housed about 1.4 million refugees who flooded in from South Sudan and the Congo.

The Congo, the second-largest country in Africa, has been plagued with conflict for decades, forcing millions of its citizens to flee their homes to neighboring countries, like Uganda.

Uganda, the biggest refugee host in Africa, has progressive policies for refugees, like access to education, healthcare and employment. Despite this, there is a fear the country’s open-door policy might place children without parents at risk of abuse. 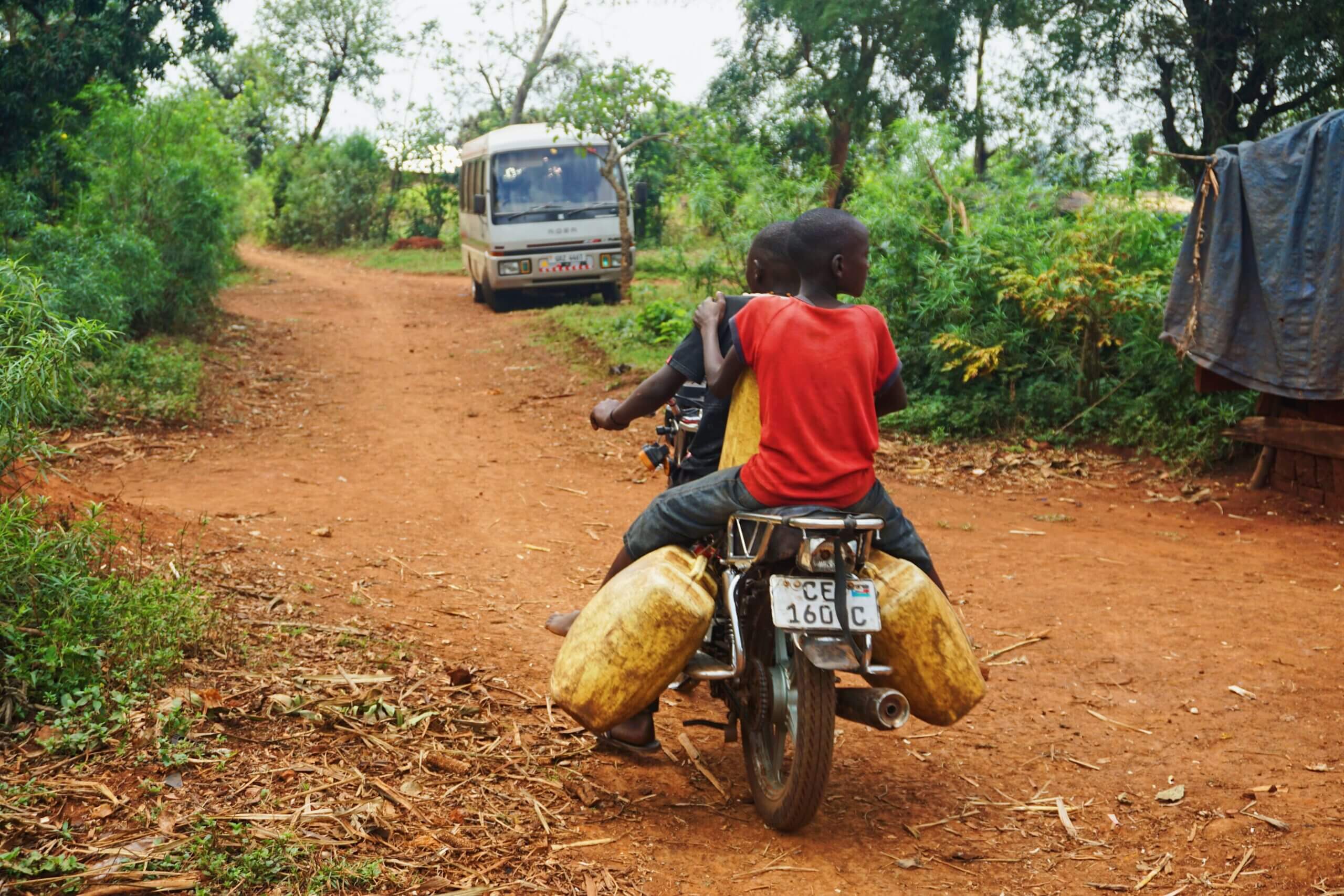 Without the protection and provision of parents, refugee girls, for example, could be vulnerable to early and forced marriages as they see it as a door to a secure future.

On top of refugees in the country, the rainbow and orphan communities are also in danger of sexual abuse.

Children identifying as members of the LGBTQ community – lesbian, gay, bisexual, transgender or queer – could face discrimination and, in turn, sexual harassment and exploitation.

Thousands of orphans in the country might also fall prey to sexual abuse if they’re stuck in orphanages where staff have little to no accountability, ECPAT International says.

There are about 40,000 orphans in childcare institutions in Uganda compared to 1000 in the 1990s. This number is a droplet compared to the nearly two million orphans in total in the country.

Child brides
In Uganda, gender discrimination against girls and women can lead to physical and sexual violence, sex trafficking and child marriages.

Child marriages are illegal in Uganda, but the country “continues to have one of the highest rates of child marriage in the world,” ECPAT International says.

Child marriages are a cultural practice in Uganda. Some impoverished parents sell their daughters to young men for a dowry, known as a bride price, which could be a few cows or cash between $500 to $5000.

The practice of exchanging bride price incentivizes parents to marry off their daughters,” the report says.

Sometimes child wives fall pregnant, often without much say, and are later abandoned by the father of their child. Consequently, without schooling or skills, they see prostitution as the only option for an income.

If a marriage doesn’t break down, a minority of young wives could face sexual violence from their spouses.

Uganda fights back
Uganda is pulling up its sleeves to fight human trafficking despite the crisis’s severity and complex causes in the country – poverty being one.

Uganda has reduced its poverty at a “very rapid” rate, according to the World Bank. In 2013, nearly 20% of Ugandans lived under the national poverty line compared to about 31% in 2006. 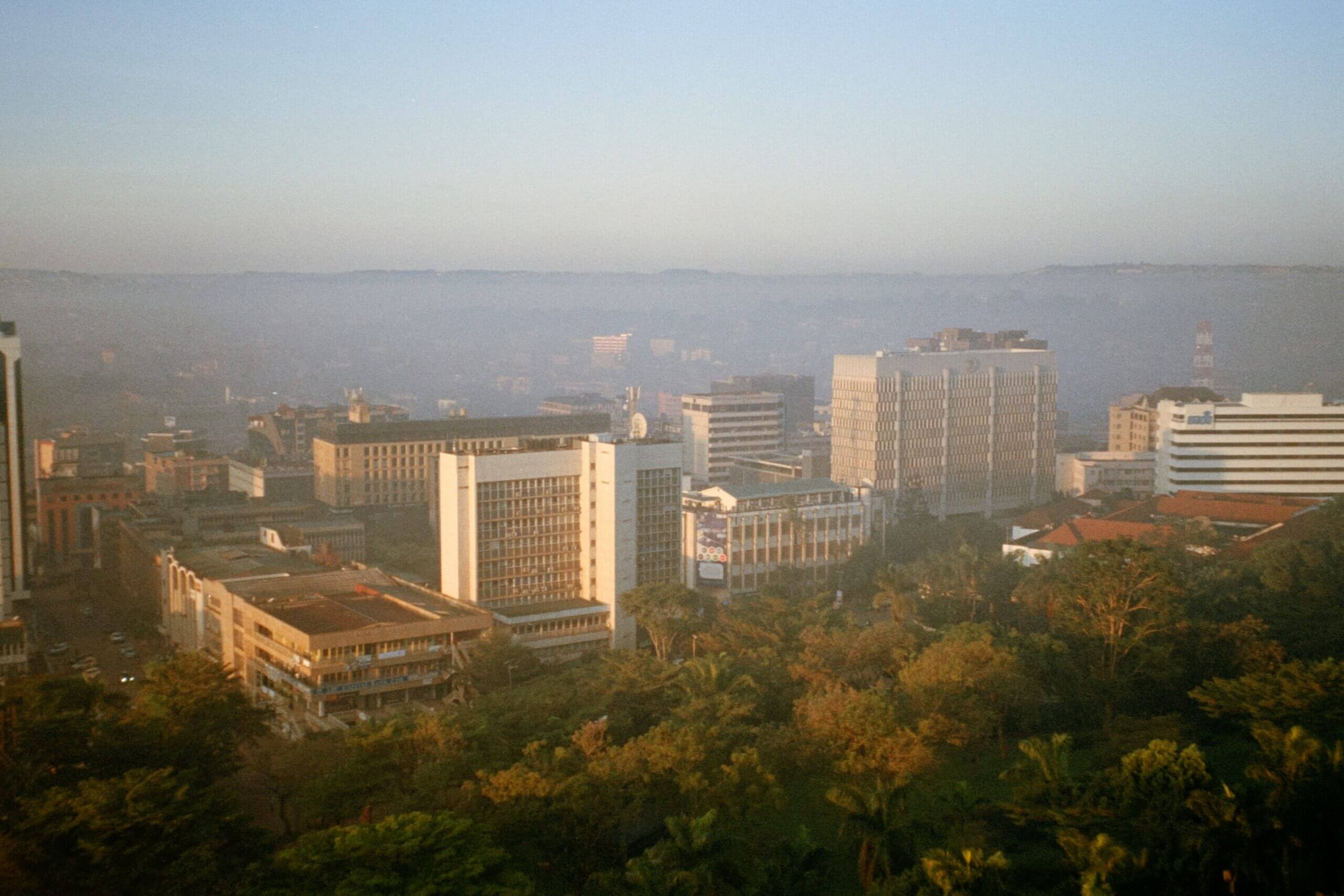 The Ugandan government also made “significant” efforts to squish human trafficking last year, according to a report in July, called Trafficking In Persons, by the United States Department of States.

These efforts include raising prosecutions for suspected traffickers, finding 666 trafficking victims last year compared to 650 in 2019, and increasing training for law enforcement on how to care for victims.

Still, Uganda has some ground to cover in order to reach the “minimum standards” to eliminate the crisis, the report said.

Destiny Rescue joins the battle
Considering the menace of child sex trafficking in Uganda, Destiny Rescue is thrilled to fight side-by-side with the government to battle the crisis.

Unlike our raid, covert and border rescue operations worldwide, rescue agents have a unique approach to rescuing children in Uganda. Teaming up with established trauma-recovery organizations, our agents, both men and women, visit children on the streets and offer them a way out.

We also have a reintegration program in Uganda. 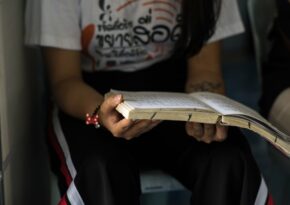 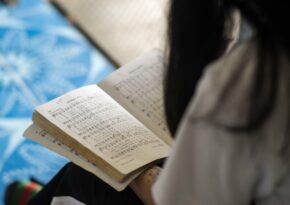 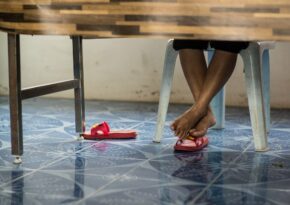 We give survivors personalized programs to follow, helping them recover, learn, and integrate back into the world. Called a Path to Freedom, programs include counseling, education and vocational skills.

Our rescue agents are blessed to be a beacon of light in the country, especially during the pandemic, Covid-19.

On top of closing shops, schools and churches, the government closed its air, land and sea borders – gutting its economy.

Uganda estimates that poverty numbers could increase by 2.6 million people,” the institute says.

Considering the vital role poverty plays in child sex trafficking, Destiny Rescue wants to expand in Uganda. If you would like to see our work spread through the country, please consider donating today.