A survivor’s journey through the eyes of our team

Catch a glimpse of what team members see daily in their relentless anti-trafficking work.

Many girls suffer from sexual exploitation in developing countries, whether they’re groomed online, selling sexual services on the streets or serving drinks to men in bars who might order them over another pint of beer.

While most people hear about these nightmares at a comfortable distance – literally thousands of miles away – Destiny Rescue sees it in the flesh. Our team has a front-row seat to see girls rescued, rehabilitated and, finally, “love themselves”.

To capture a girl’s road from darkness to light, let’s begin by looking through the eyes of a rescue agent executing a covert rescue mission in Cambodia.

Covert rescue missions are when our rescue agents go undercover in sex establishments to spot child employees being sexually exploited by customers. Once found, agents build rapport before offering them a hand to a healthy future.

Stepping inside the front door of a beer garden – which is typically a sex establishment dressed like a bar – Sna, our rescue agent in Cambodia, sees male customers “inappropriately” touching and speaking to girl employees.

They “threaten” the girls to sit next to them and drink heavily, he said. The minors, commonly ages 14, 15 and 16, are filled with fear too.

They try to walk away,” he said.

With fear, trauma and alcohol pulsing through their veins, girls typically appear unhealthy, sleep-deprived and, overall, “different from a normal girl,” Nim, another rescue agent in Cambodia said. Their thoughts, speech and actions are slow too.

Looking below the surface, Nim said the girls seem cynical, bitter, stubborn and low in self-esteem. They’re also cagey when talking about themselves or their families. 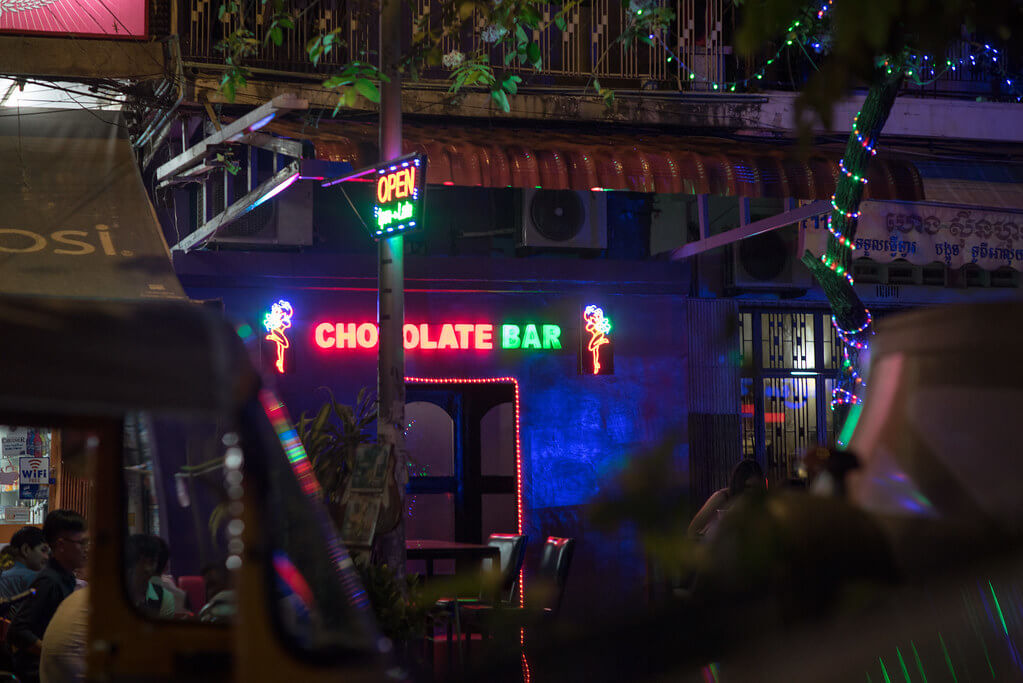 They’re “not comfortable” when talking to strangers, he said.

The invitation
These girls walk around in a hellish ‘workplace’. It’s no wonder, therefore, some of them are skeptical or teary when our rescue agents, who speak with respect, offer them a way out and a bright future. Eventually, they accept or reject our extended hand, Nim said.

Girls might decline as they’re earning a handsome wage or need to send remittances to their low-income families. But others accept, desperate to flee the sex industry, Sna said. They’re also encouraged by our rescue agents, who instill them with optimism.

The girls told him, “I have never heard people telling me things like this,” he said.

In the Philippines, our team and police execute raid missions. Our rescue agents find sexually-exploited children and prepare an entrapment against their trafficker. Once traffickers are caught red-handed, our team helps arrest them and rescue the children.

These situations are more emotionally charged than a covert rescue.

Winona, Destiny Rescue social worker in the Philippines, said most girls “manifest aggressive behavior” in the aftermath of a raid mission as they’re in denial of being victims of sexual exploitation. “They don’t accept it easily,” she said.

“They were very emotional, shouting, talking back, cursing and acting up,” Winona said. 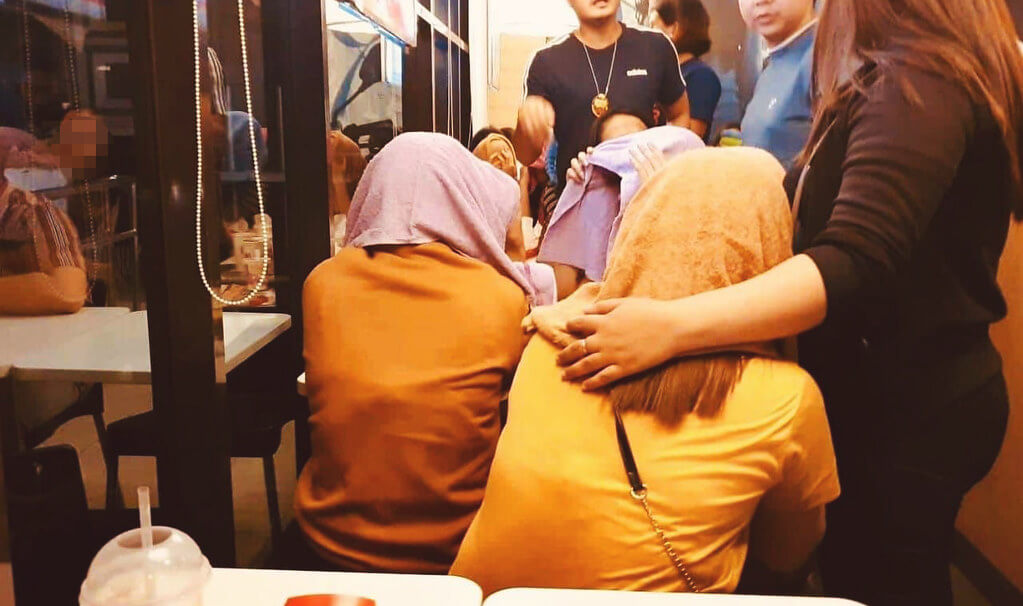 Other girls are quiet or worried about whether or not their family can visit them once they are enrolled in a government-assigned rehabilitation shelter in the Philippines.

Social workers build rapport with survivors during this time of upheaval and help them through the next steps. They also check in on survivors in the months after rescue, observing “many changes”.

“They look so healthy during their stay at the shelter … they understand why they were placed in the shelter, unlike before,” Winona said.

The warm welcome
Survivors’ placement after rescue is managed by the government in the Philippines, but in other rescue nations, many enter our reintegration services. In our care, they all follow a personalized rehabilitation plan, known as a freedom plan.

Most survivors choose to follow their plans – teaching them how to heal, upskill and thrive – at home while a handful does so in one of our residential shelters.

Sorn Mary, our caseworker in Cambodia, says our staff gives survivors a “warm welcome” during their first week of reintegration at home in Cambodia. Her team pours out motivation, encouragement and the “love of God,” she said.

I assist them to know their value,” Mary said.

These survivors, who “love to live in a safe environment” at home, receive the warmth of their families too. Our team also teaches their parents about the ins and outs of child sex trafficking to further shield their daughters from the crisis.

Mary, inspired by each survivor’s resilience, said the girls flourish after following their programs for 12 months. They’re often attending school or have landed safe employment after attending vocational classes, such as sewing or hairdressing. 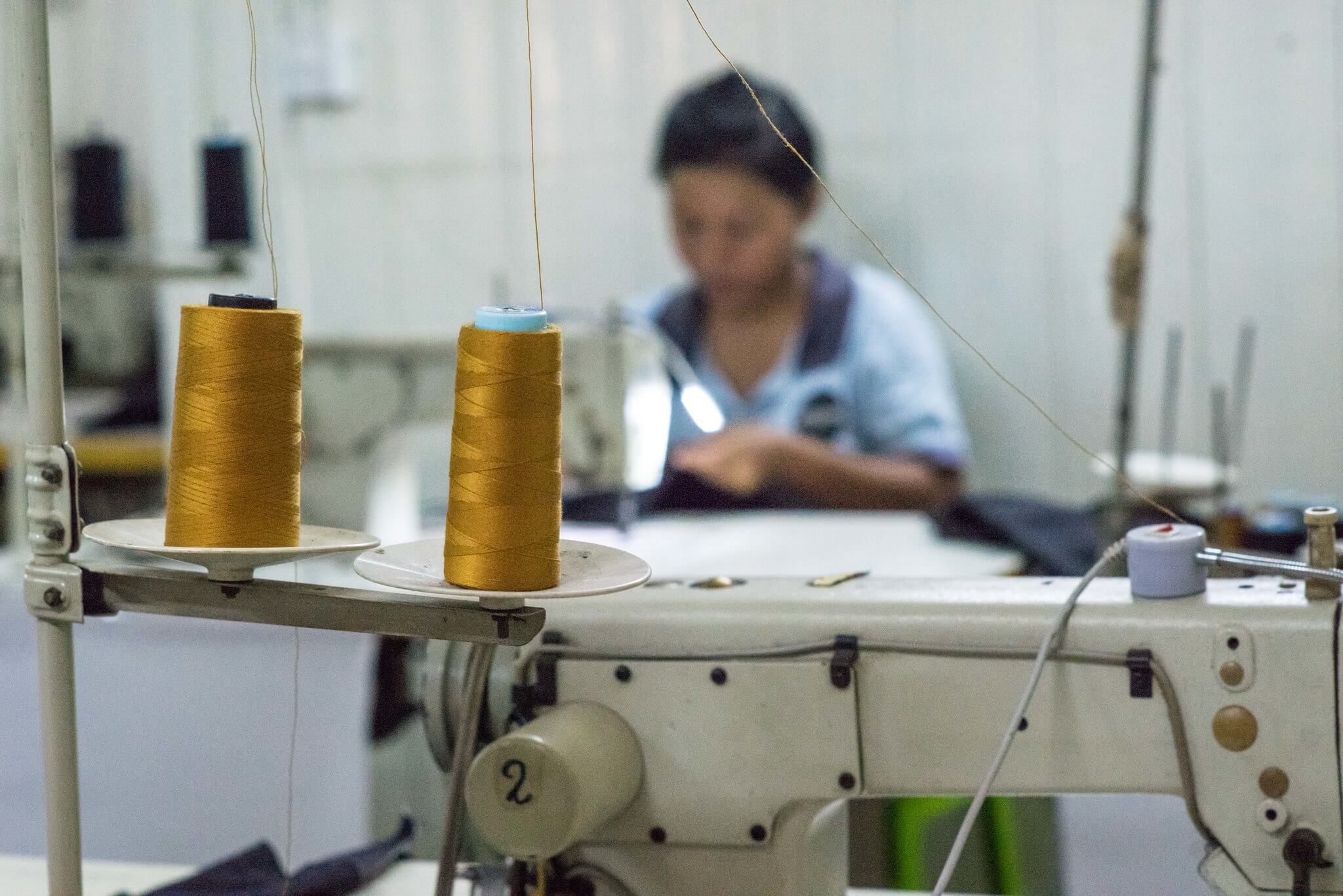 While harnessing skills is vital, Mary is interested in how a survivor’s heart matures and softens. It’s rewarding when they “love themselves, value themselves, work hard and persevere, have hope in life, and especially when they believe in Jesus,” she said.

Their families are also proud of their girl’s recovery, independence and strength to permanently turn their backs on the sex industry.

What’s more for families, Daroith, a fellow caseworker in Cambodia, said a girl’s victory over the sex trade also breaks the “chain of exploitation from their family”.

After 12 months of reintegration, Daroith said survivors also learn how to stay healthy, conquer future obstacles and handle their emotions. “I want to let all the girls know that they are loved and valued as I once was an orphan and hopeless girl,” she said.

Behind the scenes
While our frontline staff may get the privilege of supporting survivors in person, our organization has many members helping girls behind the scenes in countries far away.

Destiny Rescue has teams on the battleground in eight rescue nations worldwide, but also staff in funding nations, New Zealand, Australia and the United States. They each help gather donations to fuel our mission to rescue girls and help them stay free. 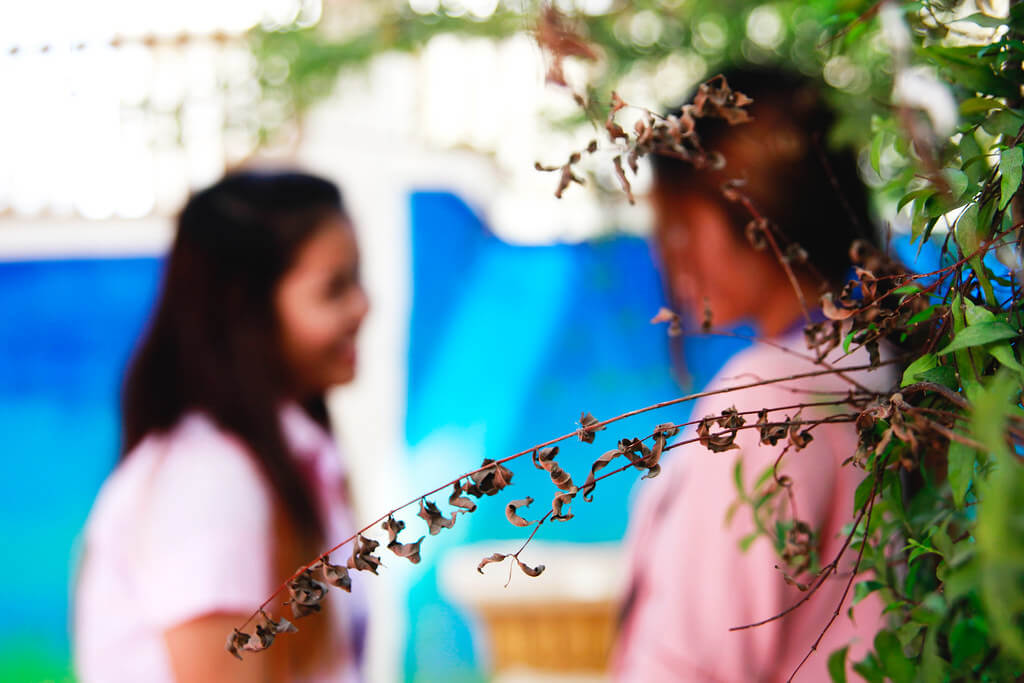 Their workspace might look like an air-conditioned office rather than a dark bar in Cambodia, but they’re still watching, supporting and energized by a girl’s journey.

Jill McBain, Destiny Rescue director of people and culture in the United States, said she is inspired to work well in her role when hearing about a survivor’s rescue and reintegration, especially as her work can be “tedious”.

“I may never get a chance to meet those we rescue, but their freedom and success help me focus on what matters most,” McBain said.

My work is a tiny part of those rescue stories.”

McBain helps survivors in developing countries by ensuring our organization is legally compliant, and team members are supported and part of healthy team culture.

“[I make sure] every team member is valued, every voice is heard, and each teammate has the skills and tools we need to fulfill our mission together,” McBain said.

Anyone can fight
Eva, Destiny Rescue chief financial officer in the United States, said it “always helps” knowing she’s playing a role in supporting a girl’s road from abuse to freedom.

“My job is mostly in the background in an office, which suits my skills and temperament, but seeing success in our mission is definitely motivation to keep going when things get hard,” she said.

Eva supports our global mission by making sure our organization is transparent, held accountable and keeps a “trustworthy reputation” to invite people to donate. “My goal in my role is to help maintain and grow the integrity of our organization,” she added.

People don’t need to sign employment papers for Destiny Rescue to play a role in crushing child sex trafficking worldwide. Eva said anyone could “give what they have,” whether it’s time, prayer, donations or educating others about the crisis.

Everyone can play a part in ending child sex trafficking.”

Many girls are weary, hurting, and abused in sex establishments in developing nations, but their lives can be rescued and restored. Donate today to help set a girl on her journey from misery to a healthy, thriving life. You play a vital role in our relentless mission to rescue children from exploitation.